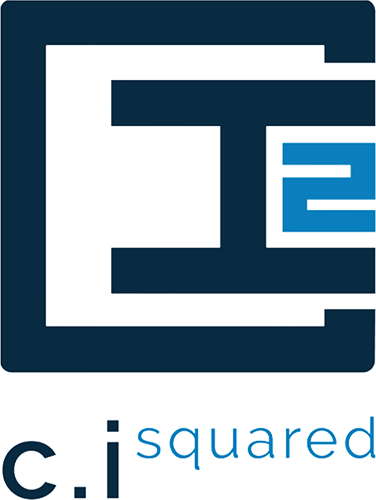 Are You Breaking Through the Clutter?

Or, why aren’t you breaking through the clutter? You may ask yourself this question after a series of unanswered emails or a promising deal cut short. Here’s why. People don’t have time. What our research shows us is that the amount of incoming content to every person is staggering.  “According to Time.com, the average person looks […]

Are You A Loser?

“It’s not whether you win or lose, it’s how you play the game,” according to the losers and their parents You win deals, you lose deals, and some deals are left hanging. You can’t win every one right? Or can you? You can get closer. First, get to know the standard at which to gauge your […]